Today we started to celebrate APL’s 50 year history, looking at how it has developed since IBM created the first clear workspace on 27 November 1966, and how it will continue to develop in the future. There was audience participation – prior to lunch, everyone joined in a rendition of APL Blossom Time. 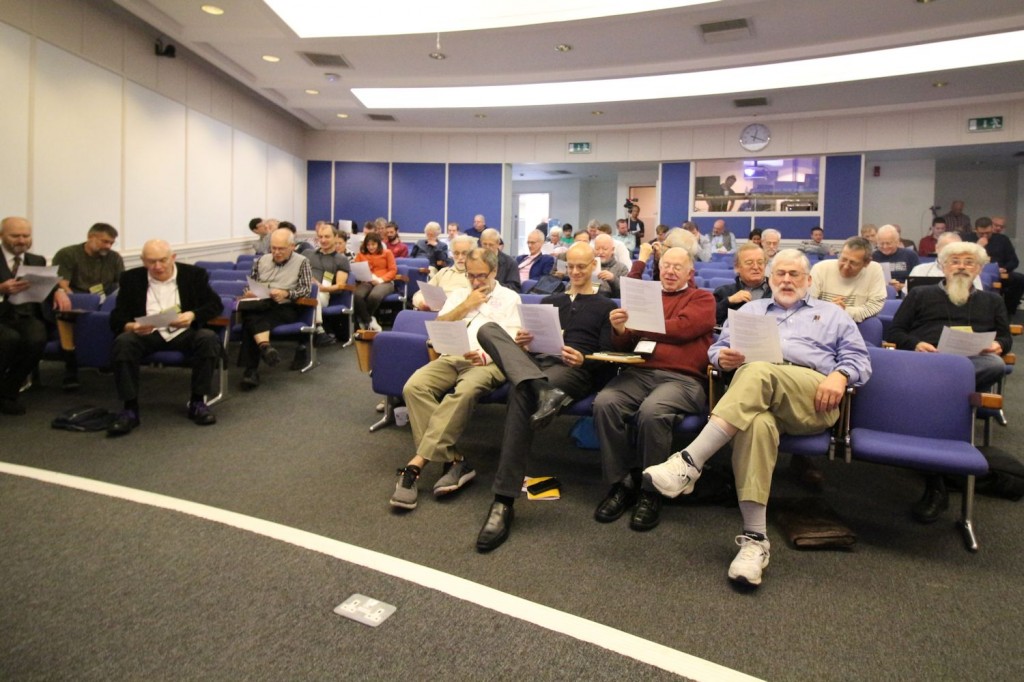 Behind the scenes the day had started frantically because of an incompatibility between the first presenter’s laptop and the projection system. This necessitated a hasty update to the programme, so many thanks to the guest presenters who were able to accommodate the 1⌽ of the running order at the last moment.

During the day there were recollections from users and implementers of APL from the 1970s to the present and we learned how the language developed, how it diverged into other languages (specifically, K), and how it has been used to great effect in a number of diverse applications. This was all streamed live at dyalog.tv, and is still available to see there. 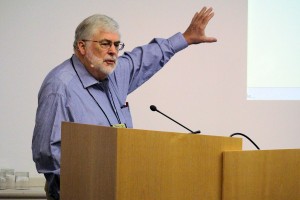 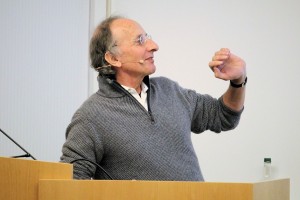 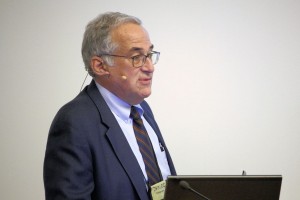 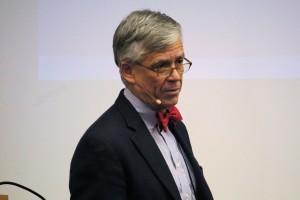 The day will be rounded off tonight with the grand banquet dinner, featuring a piper and a traditional Scottish menu. 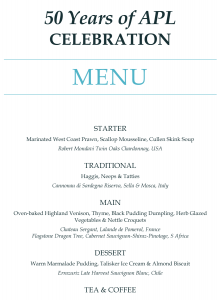 Every year the user meeting includes a Viking Challenge and last night’s was to take control of a craft using Tomas Gustafsson’s Stormwind Simulator, an award winning and highly accurate simulator that lets you sail in a variety of craft in the Finnish archipelago. It is, of course, an application that makes heavy use of Dyalog – both for preparing the enormous quantity of mapping data of the 30,000 km2 of Finnish archipelago it uses, and for processing the data needed to render each frame in real-time. And it is enormously good fun! 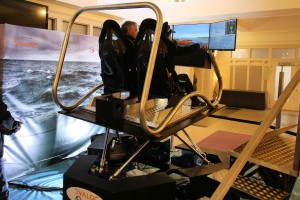 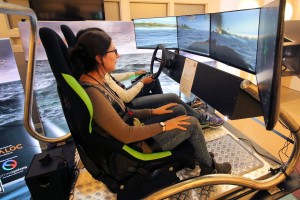 To read more about the development of Stormwind see this case study.

Stormwind was generously made available by Tomas Gustafsson and the hardware (including the hydraulic platform) was provided by Simotion with sponsorship from Optima Systems. Many thanks to all involved! 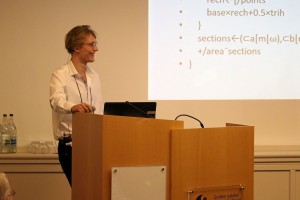 Zack Batik is a student of Maths and Economics at the University of Cape Town, South Africa. He took a break in the middle of the course to take an internship in Johannesburg where he was introduced to APL. He won the Grand Prize in the Finance category and again his presentation is discussed in one of Vibeke’s posts.

Joshua David and Janos Batik received their prize certificates for the competition from Niels Hallenberg of SimCorp on behalf of the judges (led by Brian Becker) and the sponsors. 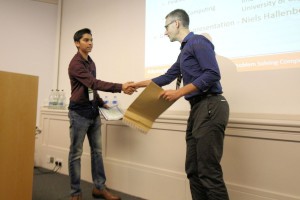 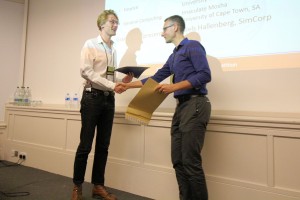 Discussion Point: the origins of Dyadic

Geoff recounted how Dyadic was formed in 1977.

The original founders were Atkins employees who separately responded to an advert looking for people to work at a new consultancy business. When he arrived, Geoff found that his boss Phil Goacher and colleagues David Crossley and John Stembridge were also there. They decided instead to form their own business together, also bringing in Ted Hare from Atkins as their salesman.

Bill Atkins, the head of Atkins, was very supportive of the nascent Dyadic company.

The name Dyalog came later, as the name of the Dyadic APL interpreter for the Zilog Z8000 processor. Dyadic only became Dyalog in 2006. 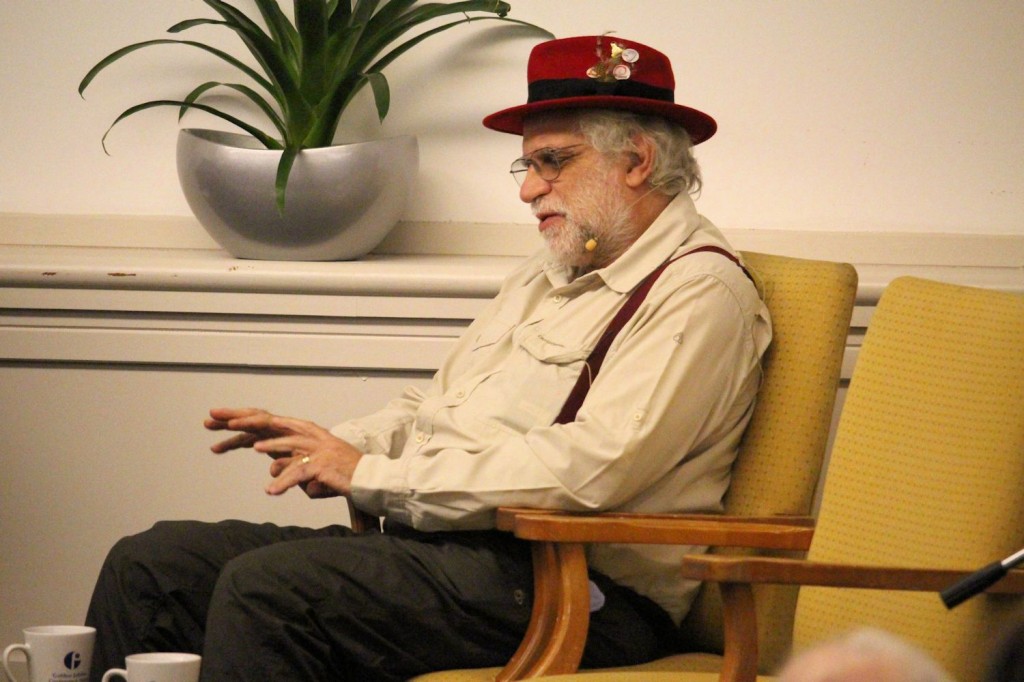 Tomorrow is the last day of the user meeting, with a further half-day celebrating 50 years of APL, the closing session and then concluding with a further four workshop sessions.

But now the sound of a piper is calling us to the banquet – which we will report on tomorrow.