This week is mostly a deep dive into the new world of storing source code in text files rather than workspaces and other “binary” formats. However, in case that is not your cup of tea yet, we can offer you another talk by Marshall Lochbaum, who presents more amazing algorithms to make the very widely used primitive search functions ∊, ⍳ and ⍸ run faster than ever before. 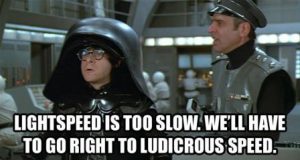 By combining non-branching algorithms with vector instructions and a technique known as Robin Hood Hashing, Marshall is able to drive a modern CPU close to the theoretical maximum throughput, and in many cases spend less than one nanosecond searching for each item of an array. 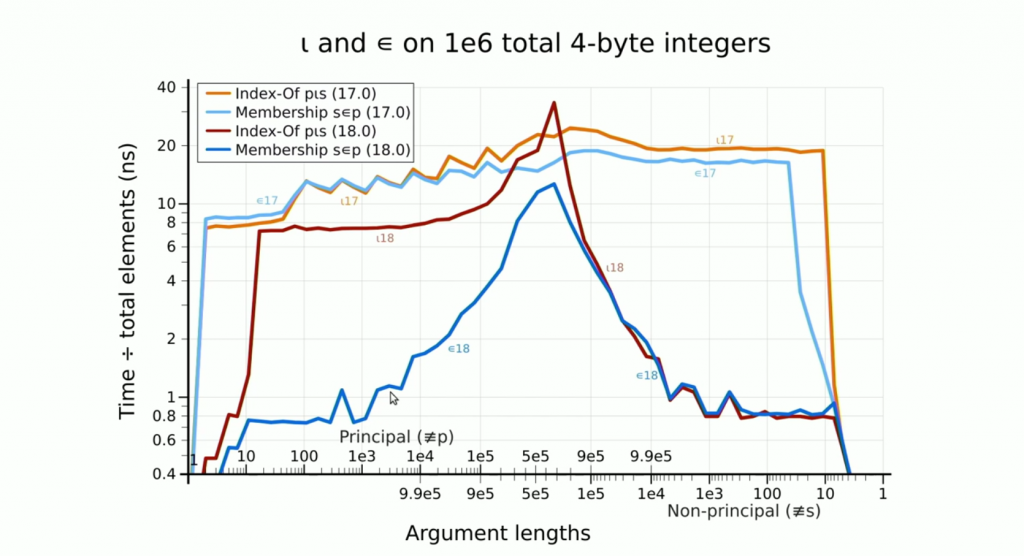 Source code in text files is the dominant theme, and we are fortunate enough to have three pioneers to show us the way: Paul Mansour, Gilgamesh Athoraya and Kai Jaeger.

Paul has been working on – and using – source code management systems for decades. Recently, his team have implemented a lightweight version of the Acre project management system, named Acre Desktop, based entirely on textual source files. Apart from having to start your day by ]Open-ing a project, rather than by )LOAD-ing a workspace, there are very few changes to how you would actually use APL – but now you have access to a huge collection of professional tools developed for programmers using other programming languages, such as GitHub.

One of the very significant advantages of the APL community starting to use common structures for source code – and projects – is that it becomes realistic to share tools and utilities.

Following on from Paul’s talk, Gilgamesh Athoraya demonstrates a prototype of an APL Package Manager (APM). The APM connects to a repository of packages written in APL and allows you to declare package depenedencies from a public or private repository. It also keeps tabs on the availability of new versions of dependencies, and allows you to easily update them when the time is right.

A package manager can only be successful if there are packages to be managed. Kai Jaeger has been an APL Toolsmith for a very long time, and made much of his work available via the APLTree. Now, Kai has transferred the contents of the APLTree to GitHub, making everything available as textual source. With a bit of luck, once the APM finds its legs, we’ll all be able to use Acre Desktop to define projects, Git[Hub/Lab] to manage the source, and APM to search for Kai’s tools and manage our dependencies on them!