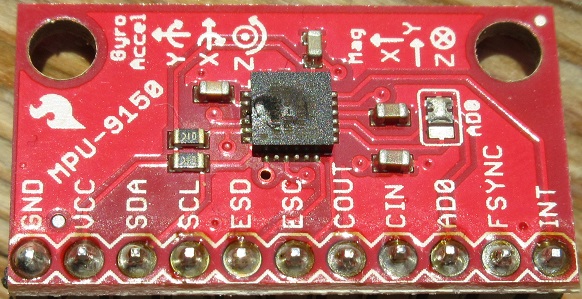 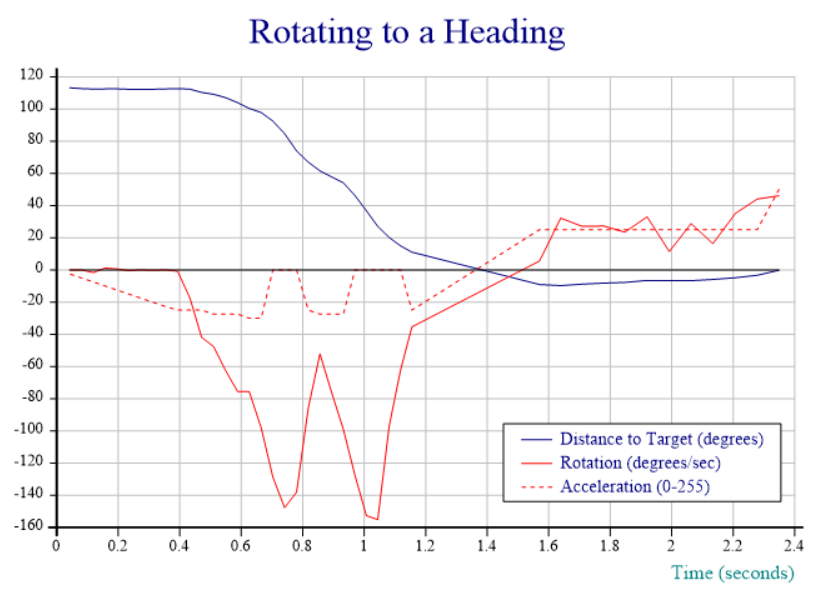 One thought on “Turning to a Heading with an MPU-9150”