by the Dyalog Duck 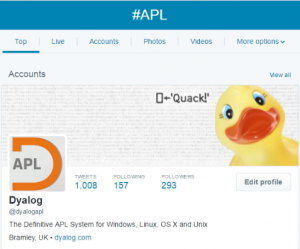 As the party behind Dyalog’s Twitter account I often search our feed for #APL or just APL to see if anyone is talking about us or APL in general and I am frequently surprised by what pops up. We have often had a giggle in the office over some of the things we find and it was suggested to me that others might find these interesting too hence this rather random blog post. 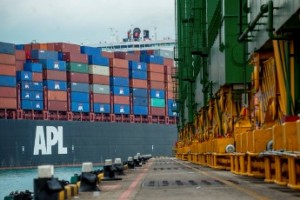 Probably the most well known alternative APL is the container shipping and ocean freight company American President Lines (@APLShipping). The Dyalog staff often stand at the railway crossing on our way to the village bakery for lunch and chuckle at the APL containers whizzing past on the train … we are easily amused!

My personal favourite other APL has to be Athletic Propulsion Labs (@APLrunning) with their ‘oh so gorgeous running shoes’ … their trainers are things that I desire on a daily basis!! For you non-shoe lovers out there, they are also the official footwear supplier for the Renault Sport Formula One team. 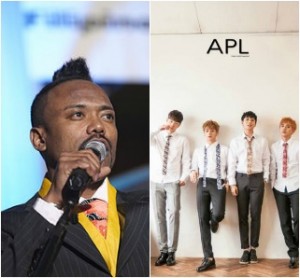 The APL alter-ego that comes up most frequently in my Twitter search is a musical one … it seems we also share #APL with a 4 member boyband from South Korea. This APL (@APL_world) is extremely popular with teenage girls from Japan and Korea who frequently tweet their undying love for the boys … it makes you wonder who thought it was a good idea to name a teenage pop sensation after a programming language!

Still in the musical world we also have an uber cool APL namesake in rapper apl.de.ap (@apldeap) who is also one of the founding members of the Black Eyed Peas. 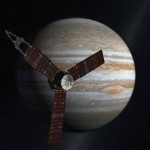 Another APL that we are proud to share #APL with is the John Hopkins University Applied Physics Laboratory (@JHUAPL) in Maryland USA. NASA’s Juno spacecraft successfully entered Jupiter’s orbit in July carrying an instrument suite that includes the Jupiter Energetic Particle Detector Instrument (JEDI) built by the Johns Hopkins Applied Physics Laboratory. APL in space … how cool is that!

The Association of Professional Landscapers (@The_APL) are the APL that fill my screen with greenness, tweeting some amazing photos of their garden and landscaping projects. 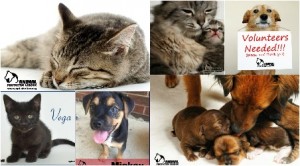 Finally, if you are having a bad day and just need cute puppies and kittens to coo over, the Animal Protective League (@APLSpringfield) in Springfield USA is the perfect APL for you. As well as providing cuteness overload they also do a great job re-homing animals in need. So there you go folks … a few of my favourite alternative APLs for your amusement. Of course there are lots of other APLs out there in Twitterland but frankly most them are just not that interesting … and a few, to spare your blushes, are just not the sort of thing we want to share!