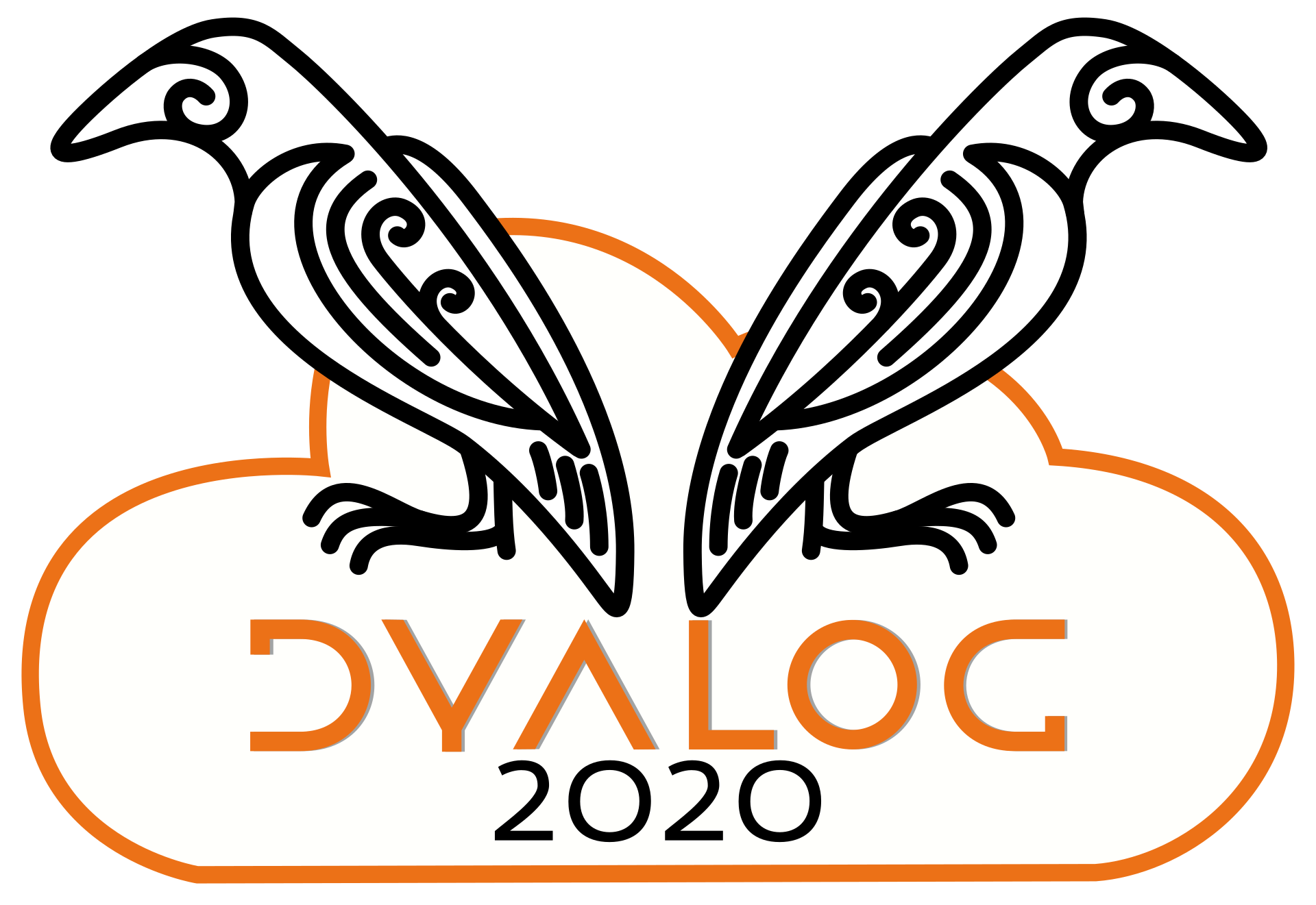 We are happy to announce that the full set of recordings from Dyalog ’20 online is now available. So if you missed the all or any of the talks, or would like to revisit one of the presentations, head over to https://dyalog.tv/Dyalog20!

It was disappointing not to be enjoying Portuguese food and drink with you all in Olhão. On the other hand, it was wonderful to be able to share our plans and user stories with so many people who would not normally be able to travel to one of our user meetings. According to the statistics, we had about twice the usual number of attendees, and Dyalog ’20 may have been the largest gathering of APL users in the last quarter century!

We learned that we need to invest in better microphones and find better solutions for chat both during and between the presentations, but in general we feel that the online format worked so well that we are making plans to run similar events in the future, even if international travel restrictions should ease and we are able to meet many of you face to face in Portugal this coming October. We are still thinking about the details, but it is likely that we will host an online meeting each spring with a focus on new users of Dyalog APL, while the autumn (fall) meeting will continue to provide experienced users with the usual “deep dive”.

We are also planning to offer workshops and other training sessions at other times of the year, and continue the regular series of webinars. Travel restrictions are helping to accelerate our plans to provide a steadily increasing quantity of online material. If there is sufficient interest, I am willing to expand my talk on Docker containers into a half-day “Bring Your Own Application” workshop early in 2021. If you would like to attend this workshop, or you have ideas for other topics for webinars, workshops or talks at future user meetings, please write to usermeeting@dyalog.com and tell us about it! 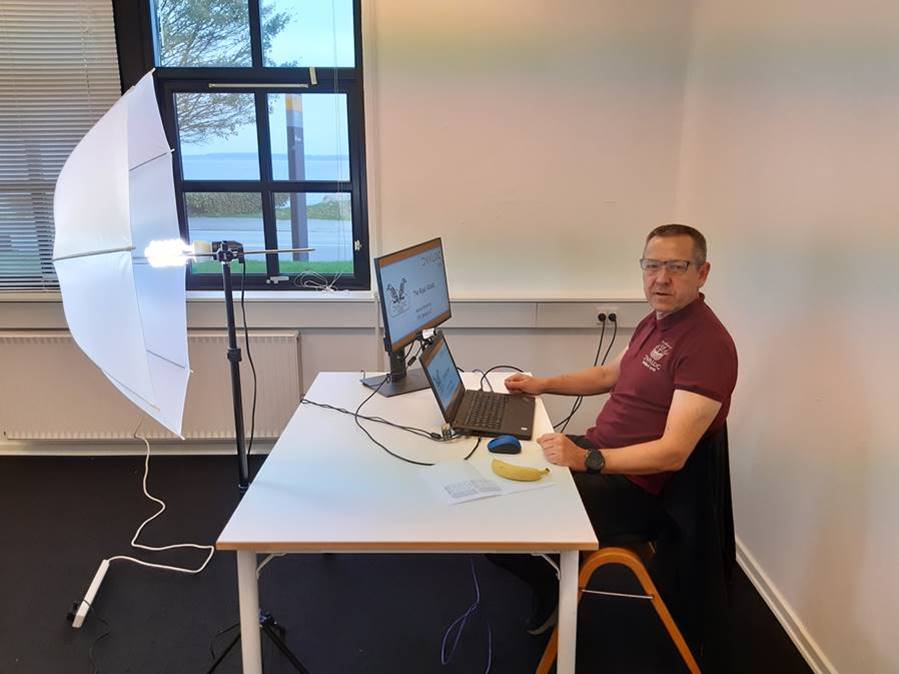 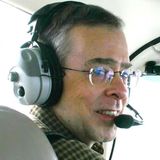 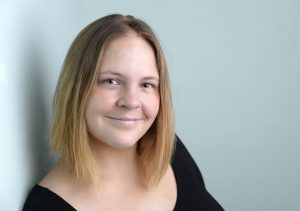